If you read my very first blog post here on Tales From The Blog, you may recall that I mentioned that I would be extremely transparent in discussing my successes, my failures, and my finances. So for today’s post, I’m going to show you in detail the income and expenses for the Certified Comic Shop since I started down this road on March 1, 2017.

If you didn’t know, my mission is to only spend money that I earn outside of my regular job to support the creation of my online comic book store (the family savings account is off limits too!). So for the first two months of its existence, the income I generated came from selling some of the comics from my personal collection on eBay, along with some digital marketing consulting that I provide for local small businesses.

As far as expenses go, there’s been quite a bit I needed to purchase to get my website up and running in its current state. Plus I bought a few comics that I thought I could flip for a few dollars in profit. I’m happy to say that for the first two months I’ve spent less that I earned, but not by much.

Read on for the detailed breakdown of how I earned my money, and where it was spent.

In the table below you’ll find the source and the amount of money I earned the past two months that I could use for building out the comic shop.

By day I am a Digital Marketer and work for a kick-ass marketing agency based out of Chicago. In my spare time, I provide some simple marketing consulting to a couple of friends with small businesses who can’t afford big budget agency fees. Luckily my wife has allowed me to use that additional consulting income to put towards the store (thanks babe!).

The rest of the income came from selling comics on eBay. I have to tell you, I can’t get this website built fast enough. The fees that eBay and PayPal take away from every sale add up pretty quick – about 15% of gross sales.

COMICS I SOLD ON EBAY

I thought it would be useful to post the exact details of the comics I sold on eBay.

You’ll notice in the table above a couple of negative dollar amounts in the Net Profit column. When every dollar counts, seeing those on the ledger hurts. Here’s what went wrong with those items.

Upon receiving their comic, the buyer disagreed with the grade I listed the comic in and requested a refund. Instead of dealing with the hassle of having them return the comic and refunding the cost, I just told they buyer to keep the comic and issued a full refund. In the end I chalked it up to a learning experience. If you’re interested, you can read more about my first failure as a comic book shop owner here.

This one I can blame on the normally reliable USPS on. A week or so after shipping this comic, the buyer contacted me through eBay asking where their comic was. Knowing that it should have been delivered already, I jumped on my computer to check the tracking info. Sure enough, the comic was marked as delivered to an address in Pennsylvania. The only problem was that the buyer lived in Indiana. So I refunded the buyer his money and let him know that if the comic should magically arrive, they could go ahead and keep it. No worries.

This one was totally my fault. When I sell single comics of low value, I use eBay’s calculated shipping option so the buyer pays for shipping. But for some reason unbeknownst to me, I marked this one as Free Shipping. By the time all was said and done, I lost almost a dollar. You can bet I’ll never make that mistake again.

It wasn’t all bad news though. Wolverine #66 – #72 (Old Man Logan story arc) brought in some good money a week or so before the movie came out. Eternal Warrior #4 (1st Bloodshot) and Thor #337 (1st Beta Ray Bill) brought in some decent cash. And I sold my very first comics from my personal collection that I sent of to be graded by CGC.

All in all, I’m happy with how things turned out by making $782.30 to put towards this very website. Now lets take a look to see how I spent that money

In the table below, you’ll see what I was able to purchase with the money I earned. Most of it went towards the infrastructure for building out the website, costs associated with having CGC grade some comics, as well as a few purchases I made to build up my comic book inventory.

For those interested, here are some details for some of the particular line items.

I’ve built plenty of WordPress websites in my time, and have usually hosted them with value priced providers like GoDaddy or BlueHost. But for the Certified Comic Shop, I knew I was going to need something a little beefier, with dedicated servers and 24 hour support. After many hours of research, I chose to host with Siteground (this is an affiliate link). Based on what I read, they offered the best hosting, tools and support for the money.

My experience with them so far has been phenomenal, and I’m quite pleased with the decision that I made. If you ever consider opening up an eCommerce website, go with Siteground as they include everything you need to set up shop. SSL Certificates, Dedicated IP’s, and tools like CloudFlare to keep your site running smoothly and securely.

I knew I was going to want a premium WordPress theme to build my shop on. Once again, after doing some research and looking at dozens of demo sites, I finally decided to go with The7 – which is a fully responsive, multi-purpose theme. It came packed with all kinds of goodies, including the WooCommerce plugin which will allow me to sell directly from this very website (once I manage to get it set up).

The7 has all kinds of pre-built website templates you can install to get up and running, including the one I’m currently using on the website. For the price, I’ve never used a better theme – and I’ve bought plenty of WordPress themes.

A good chunk of the money was used to have some of my personal comics graded by CGC. I’ve sent them in two separate lots of four. The first four came back, and I’ve already sold three of the four. I’m expecting the second four to be back any day now.

Obviously the idea is to take the raw comics I already own, have them graded and then sell them for a profit. Then to use those profits to have more comics graded, sell those and keep on repeating that process. If I do it right, each time i should be making enough money to invest in more inventory and more development of the website.

I also bought a few raw and graded comics for the shop. In a speculative move, I bought New Mutants #100 CGC 9.6 and X-Force #11 CGC 9.6 from ComicLink auctions. With all the work Fox is doing on their X-Men movie universe, and the upcoming production of Deadpool 2, New Mutants and the X-Force movies – I expect demand (and thus the prices) for these comics to begin to trend upwards. Hopefully I bought them at the right time that will allow me to maximize my ROI. 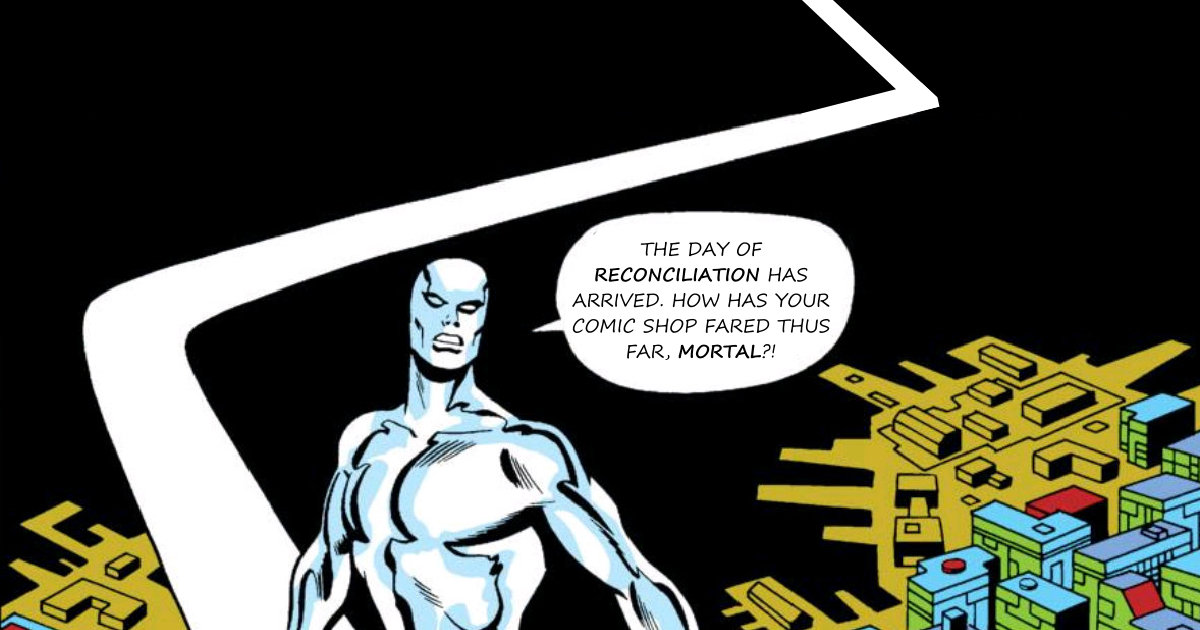 Overall not a bad first two months for the Certified Comic Shop. There’s still so much work to be done here on the website that it can sometime feel overwhelming. Especially when for my day job I work with a lot of awesome web developers whom I know I could hire to build out this website a lot faster (and better) than I could. Only problem is that would cost money that I just don’t have, and I have to stick to my rules of spending for this venture to be successful.

That being said, as I was double checking the finances before publishing this post I realized that I was up $145.84….maybe I should use that money to go buy a comic or two?

I know I covered a lot here, but I didn’t cover every little detail. If there’s anything you want to know more about feel free to leave your thoughts in the comments section below. Cheers!